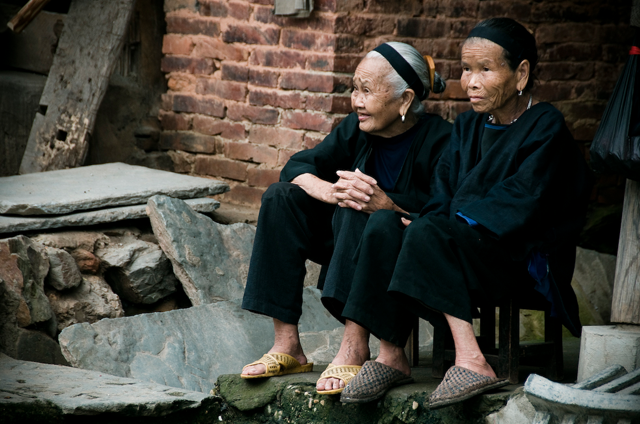 In Cambodia it is not uncommon for same-sex couples to have an accepted place in communities, even in remote villages. Couples that have been together up for 30 to 40 years and who survived the Khmer Rouge period, sometimes even have received the explicit approval of the local chief. Some even had a traditional Cambodian wedding ceremony. In a country where a lot of people think that being LGBT is wrong or caused by wrong eating, those positive stories of the older generation should be told and documented now. LGBT activist Srorn Surn knows dozens of such couples all over the country as well as a few chiefs who are willing to talk openly about their acceptance.

We are in contact with the Bophana Audiovisual Resource Center in Phnom Penh. They educate and support documentary makers, while also building up a sort of national archive of audio-visual material. Deputy director Chea Sopheap and founder Rithy Pahn (2013 Oscar nominee for the movie ‘The Missing Picture’) are considering being involved in this production with us, by suggesting a documentary maker and supervising him/her or by assigning a few students to this project.

“It is important to document this now, as these folks are (getting) old and it would be a pity to miss this opportunity. Help us to film these couples and to create LGBT heritage in Cambodia in the process.” – Srorn Srun, LGBT activist, Cambodia.

We need about EUR 20,000 for this project. You can donate here. Thanks!

You can donate specific for this project. Please be sure to add ‘Older Couples, Cambodia’ with your bank transfer.
(Please note: If we cannot raise enough funding for this idea or if this idea does not make it to production for some other reason, we will be entitled to use your donation for another production.)