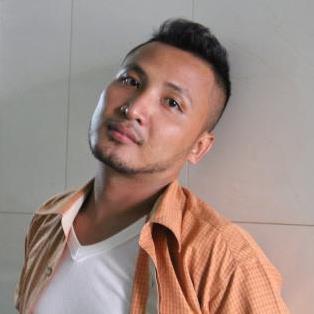 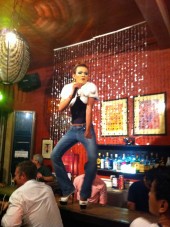 This documentary gives a lively and detailed impression of the 2012 Gay Pride events in Phnom Penh. Various LGBT individuals are interviewed.

The trailer of Iron Legs, a project about a football team, half of them lesbians and female-to-male transgenders in rural Cambodia.

The story of two transgender sex workers. An intense documentary about difficult lifes: rejected by their families and subjected to sexual violence and ignorance. It also shows the value of friendship.

A documentary about Women’s football, gender diversity and lesbian lives in rural Cambodia.

Born in 1984, Cambodian documentary filmmaker Vanna Hem has established himself as one of the leading voices in Cambodia in the arena of social and LGBTQ+ films. His credits include the short-form documentaries “Lives Under the Red Lights”, “Karma?” and “Where Do I Belong?” which have all been selected in many local and international film festivals. Since 2015, Vanna has been working on his first feature-length documentary Lotus Sports Club, while shooting videos for many other NGOs. He currently lives in Phnom Penh. 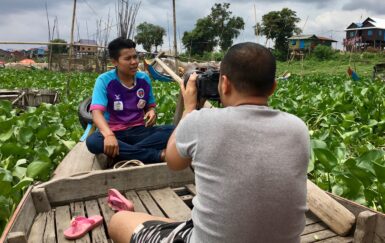 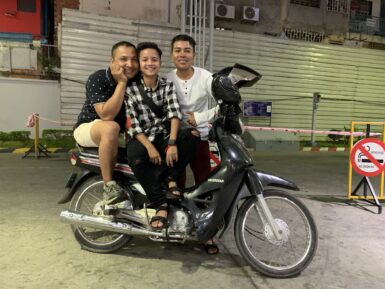 Vanna and the protagonists of Lotus Sports Club, Amas and Srey Leak

“My name is Vanna Hem and I’m a Cambodian filmmaker, born in 1984. I started working in the media and film industry in 2008 when I had a job with a local NGO called Support Children and Young People (SCY). I worked there for three years and my job was to train young reporters in how to produce film documentaries.”

“At SCY I had a good opportunity to work with 30 local young reporters each year, assisting them in making films on social issues, especially children and young people. All the films which I helped to produce were screened on a popular local channel called the Youth Today Program.”

“In the year 2010 I started working at the Cambodian German Cultural Centre (Meta House) as the film coordinator. I have improved my experienced in producing films a lot through the film training course and by working on some projects together with international filmmakers.”

“While working with Meta House I was involved in producing a few films with an international filmmaker on garment factory in Cambodia, drama, and other general documentaries. I also helped coordinate a film school, which was supported by the Goethe-Institut, as this could greatly improve my filming skills. In 2010 I started to work as a freelance filmmaker and I was asked to produce some films for local NGOs here. At the same time I started to work as a research intern on lady-boys who work in the sex industry here and I started to focus more on filming the LGBT communities in Cambodia.”

“So far I have produced a few outstanding films, some of which were selected for film festivals in Asia and Europe. “In 2012 I produced a film called ‘Lives Under the Red Light’, which was officially selected for Aperture Film Festival in Melbourne, Australia, the Singapore Film Festival, and the Japan Visual Art Film Documentary Festival. Another film I made, ‘My Name’s UNTAC’, a film documentary about Cambodian-African lady-boy, was officially selected by the Freedom Film Festival in Malaysia and screened in various places in Cambodia such as the Cambodian German Cultural Center and the Bophana Audiovisual Resource Center. My most recent film, called ‘Karma’ (2014), is about lady-boy sex workers in Phnom Penh.”