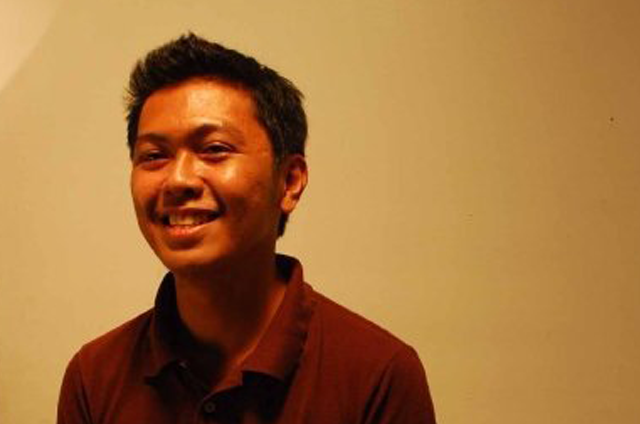 While following a Filipino LGBT political party’s campaign for a seat in congress, the director looks back at his own troubled youth, growing up gay. An interesting fusion of animation and documentary.

Documentary maker living in Manila. With our support he made ‘A Butterfly Taboo’.

‘Rhose, Where Do Your Dreams Go?’ (2009)
Director and writer
Independent Productions
May 2008 – February 2009 (Hong Kong and Manila)
The documentary ‘Rhose, Where Do Your Dreams Go?’ was funded by the National Commission for Culture and the Arts. Set in an animation-documentary genre, it is a story about a Filipina’s lost dream in Hong Kong revolving around the lives of an American music songwriter, church and NGO workers and domestic helpers. 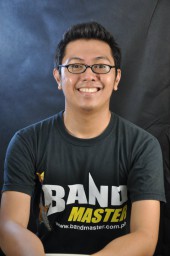