Document Our History Now supports documentary makers, photographers, documentalists and journalists in Southeast Asia in their efforts to tell stories and document Lesbian, Gay, Bisexual, and Transgender communities, individuals and events, along with their history and what they are striving for.

Document Our History Now is based in the Netherlands and we do our work thanks to support from private donors, commercial sponsors and (charitable) funds.

Document Our History Now is registered as a Foundation with the Amsterdam Chamber of Commerce (KvK) in the Netherlands (KvK no.: 57229171)

“The biggest motivation I have in my working existence is that I want to help enable people to tell their own stories. I see storytelling – the sharing of someone’s life experiences – as a basis for personal development, an opportunity for recognition and an inspiration for others. For me, storytelling is a crucial building block for community building, advocacy and change. I find it incredibly inspiring to be involved with these elements in the area of LGBT in Southeast Asia. And I hope to be of value in that regard, while at the same time finding a lot of enjoyment in my work.”

How did the foundation get started?

Its founder, Robert Witlox, has worked as a health and welfare professional and advocate for LGBT and people with HIV in the Netherlands for 25 years. He began as a counsellor and trainer (at the Schorer Foundation) and was managing director of the Dutch HIV Association (Hiv Vereniging Nederland) for 13 years. Through his contacts with colleagues in Southeast Asia and while travelling, he frequently meets inspiring women and men who are working to secure gender equality in often challenging circumstances. So far, almost nothing of their histories and stories has been recorded. That is a real loss, especially since identification is a growing issue for new generations in societies. It was in his discussions with some of those individuals that the idea for Document Our History Now first came up. 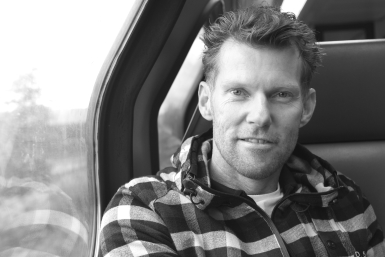 As an archaeologist, heritage professional and queering activist, Riemer Knoop (1955) has been interested for a long time in development issues concerning museums, minorities and the marginalized. He brings an international heritage network within the DOHN range, as well as governance experiences from both home and abroad. Riemer sat on the national Council for Culture as chair of the museums committee (2000-2005), advised cultural institutions and government bodies on cultural policies since 1998 with his consultancy firm Gordion Cultureel Advies, and holds a professorship in cultural heritage at Reinwardt Academy (Amsterdam University of the Arts). Recently, was a visiting professor in Bangkok (Thailand) and Hangzhou (China). In The Netherlands, he is a board member of the Queering the Collections initiative.

There are three main reasons why our treasurer, Hugo Bongers, became involved with the foundation. From his earlier work in the area of managing art and culture, he is interested in the business aspects involved in the use of media: dealing with the production and coproduction and with the distribution, sorting out the rights, organising festivals and exhibitions, etc. A second reason is that, as a former museum director, he is also interested in the ways in which different media are used to tell stories, develop and strengthen identities and traditions and to create cultural heritage. His third reason for being involved with the foundation is related to the leadership role he played in the Dutch LGBT movement starting in the early 1970s. These three reasons – not listed in any particular order of importance – are what led him to agree to serve as the foundation’s treasurer and to support the initiator and executive coordinator, Robert Witlox, in any way he can.

“I was born in 1962 in the north of The Netherlands and lived most of my life in Amsterdam where I was a dancer, dance teacher, manager, trainer and consultant in the field of cultural education and arts. In the last decade I spent a lot of time working in East Africa in intercultural education projects mainly with performing and visual arts. As a gay man growing up in the 60tees and 70tees I value the importance of making LGTBIQ live(s) visible to those who struggle to come out and the rest of the world. Documenting history not only for this generation’s sake but also for the sake of future generations and at the same time using a medium like video and film to share these stories with the wider community and the rest of the world. I have known Robert to be a passionate professional in Amsterdam and I was there when his idea was born to go to Southeast Asia and start up Document Our History Now. I hope to be able to support Document Our History Now with advice on strategy and fundraising, my specialty. I share the enthusiasm for working in a intercultural setting and totally support the idea of helping young filmmakers in Southeast Asia with their journeys, sometimes struggles to document their history NOW!”

Wilma den Uijl is our advisor on the basis of her experience of many years with community-based projects in the Global South, with special attention for LGBT and HIV. When it comes to international cooperation, her starting point is the bottom-up approach, i.e. making a connection with the community in the place concerned. She is eager to put her expertise in community empowerment, capacity building and fundraising to use for Document Our History Now. 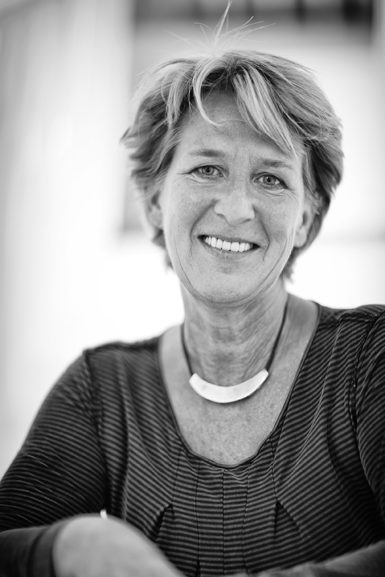 “I feel a real connection with the LGBT community, so I am pleased to advise the foundation on the basis of my experience. With small project grants from the donations from its sponsors, Document Our History Now can really help increase the visibility of LGBT in Southeast Asia. I will advise them on how to develop further reaching collaborations and how to look for substantial funding for productions/projects. But it’s the small start-ups and private gifts that are the little pearls in development cooperation that form the basis for new steps.”

Wilma’s company Zielhuis Uitvaart  is one of our sponsors.